Genetics play a key role in someone’s make up, especially in bodybuilding. And it goes without saying that if your father was a top bodybuilder, chances are some of those amazing genes got passed down (if you’re lucky). But is there an expectation put on the offspring of competitive athletes to follow in their parent’s footsteps? What if those expectations are so high due to how great a parent was that the ability to achieve greatness seems like a fairytale?

Interestingly enough, both Hunter and Sergio Jr. are part of the Labrada Nutrition team as well as have fathers who were well-known bodybuilders back in the day. It’s my personal belief that every generation should be better than the previous—in all facets of life. So then the question arises, can Sergio Oliva and Lee Labrada be outdone by their sons or will their legacy die with them? 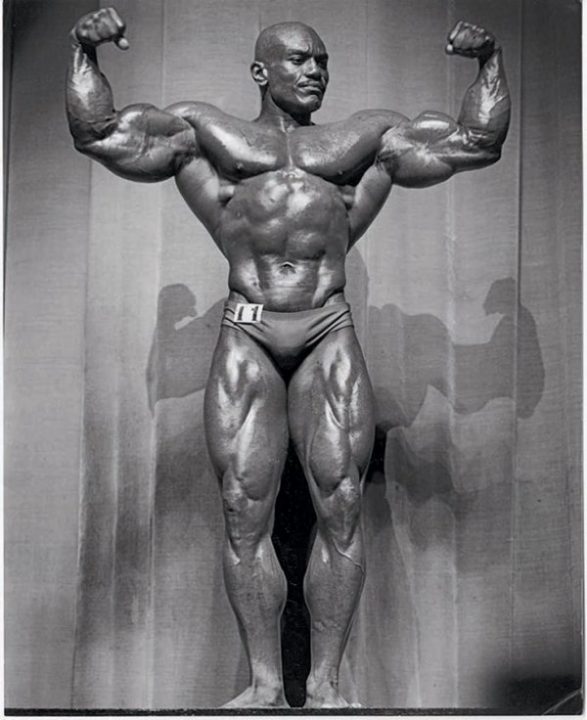 In a sport where Sandow’s are a measure of success, the 250 pound Sergio reigns over Lee, not only in sheer size but also in taking home 3 Sandow’s during his career. Sergio was the last competitor to beat Arnold, showcasing a 28-inch waist on stage—the smallest of any Olympia winner. As if a 28-inch waist isn’t impressive enough, he is also the only Olympia winner to have thighs bigger than their waist (thigh measurement of 32 inches).

Sergio unfortunately passed away on November 12, 2012 at the age of 71. The reason of death was kidney failure. This marked the death of the very first Olympia champion. 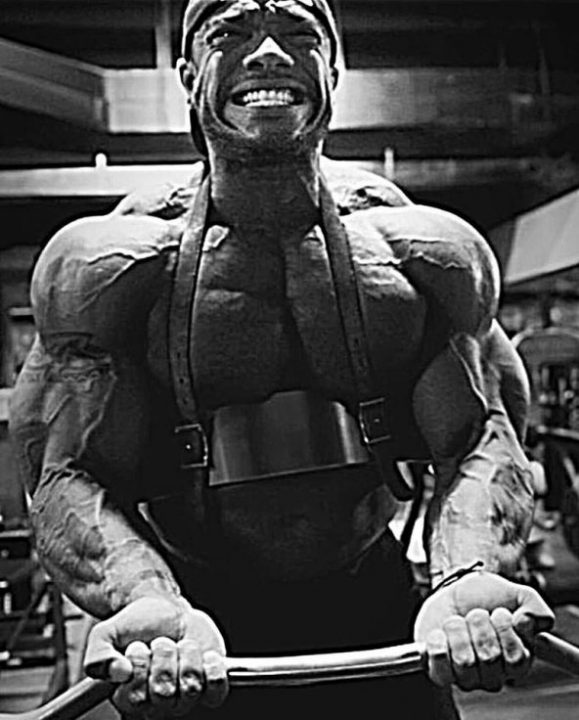 Sergio Jr. comes in around 3 inches taller than his dad, yet weighing about the same. While his waist to thigh ratio isn’t the same as his father, Oliva Jr. sports a physique that many admire and that should take him far in his career. After finishing up 2015 with a win giving him his IFBB pro status, Jr. has been on a warpath in the gym to achieve a physique even his dad would admire.

Oliva Jr. pretty much shut it down for the 2016 season in hopes of bringing his best package to the stage in 2017. When Jr. is in shape and jumps on stage, there’s definitely a similarity between him and his dad. Oliva Jr. has the size needed to do well on the pro stage and if he can add another 10 to 15 pounds of muscle he could be downright scary. 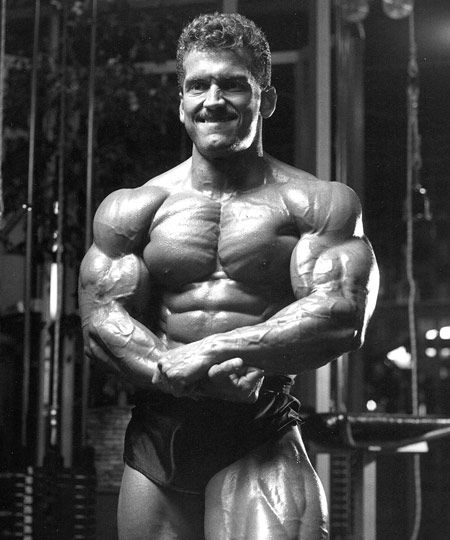 Don’t discount the success that Lee had though. Competing at a weight just under 200 pounds, Lee could hold his own with the best on stage. Lee held down 22 bodybuilding titles and was one of the few competitors to consistently place in the top 4 at the Mr. Olympia show. Labrada was so well known and liked in the industry that he decided to start up Labrada Nutrition as well as author his own fitness book.

Even today, Lee sports a physique most people in their 20’s and 30’s could only dream about. When standing next to his son, Hunter, they look as if they could be brothers—not father and son. At the age of 56, this IFBB Hall of Famer can out lift guys half his age, and do it with a smile on his face. 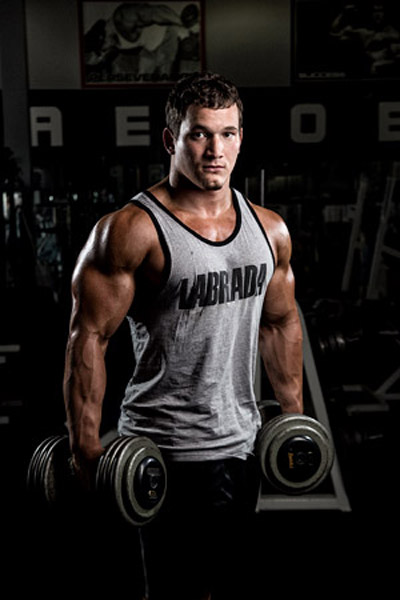 On stage, Hunter weighs in at 235 pounds—roughly 40 pounds more than his dad (3 inches taller than Lee as well). While Hunter is weighing more than Lee, on stage Lee dwarfs Hunter. While their facial features are similar, their physiques couldn’t be any more different. Lee brought better conditioning and size to the stage than his son—but we also have to remember that Hunter’s career is only just starting. The overall thickness that Lee had while competing is not apparent with his son at this stage of the game.

A great moment was had when Lee was able to celebrate on stage next to Hunter at the 2016 Branch Warren Classic where his son took the win. Hunter definitely has some great genetics but it will be interesting to see if he continues down the same path as his father to become an IFBB Pro Bodybuilder.

In my opinion, Hunter not only needs to add some more quality size to his build, but he also needs to come into shows a little crisper with his conditioning. While still young and inexperienced, Hunter has some ways to go before he can stand next to his dad and compare physiques. Hunter would also be a great candidate for Men’s Classic Physique if he wished to go down that road and not worry about having to put on more size in order to place well and eventually become an IFBB Pro.

The BIG question… Can they do it?

Their two sons have quite the shoes to fill (as well as frames) if they think they can make a splash in the industry and be compared to their fathers. I like to be positive and think that anything is possible, but I honestly can’t see Hunter or Sergio Jr. making a bigger splash in the industry than their dads. Lee and Sergio are two of the best bodybuilders of their time and the competition today in my opinion is lightyears ahead of both Hunter and Sergio Jr.

With that being said, it’s tough to say what Hunter could grow into as his career has pretty much just started and he hasn’t even earned his pro card yet. Oliva Jr. on the other hand I believe could do fairly well. With Jr. taking some time off to live in the gym and put on some more size to his already decent physique, he could come into the 2017 season and shock a lot of people. But let’s not discount the other competitors both of these guys will be going up against. Phil for instance is on a different planet when compared to Hunter and Oliva Jr. Then you have guys like Dallas McCarver and Justin Compton to worry about in 2017 as well.

The road to the Olympia stage will not be easy for Jr. or Hunter. I can see Jr. hitting the Olympia stage before it’s all said and done, Hunter on the other hand I feel has a lot of ground to make up before he could ever make it to the Super Bowl of the bodybuilding world. Can either of them end their careers and stare at a Sandow on their mantel? I guess only time will tell.