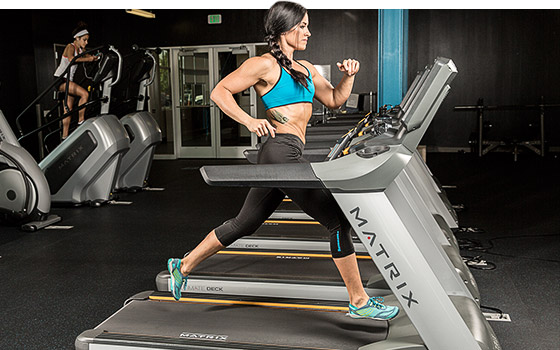 My good friend often says, “I have a good memory, it’s just short.” Well now exercise might be able to fix that—specifically cardio. A Dutch study mentioned that “newly-learned information turns into long-term knowledge through a process of stabilization and integration of memories. This requires certain brain chemicals that are also released during physical exercise, including dopamine, noradrenaline (norepinephrine) and a growth factor called BDNF.”

To begin the study, the researchers enlisted 72 individuals and split them into three groups—exercise immediately after learning, exercise four hours after learning, and the last group wasn’t to exercise at all. The researchers had each of the exercise groups doing identical bouts of cardio (except the non-exercise group) which involved riding a stationary bike for 35 minutes. Over that timeframe the participants were to do intervals which contained a full out maximum output. Prior to the bout of cardio, the subjects had a 40-minute period where they were asked to learn 90 different locations and then match each location with an image. The non-exercise group simply had to learn the 90 different locations and match each with an image.

After 48 hours the subjects from all three groups were asked to come back and recall the information they learned 2 days ago to test their memory. What they found was that the group who exercised four hours after learning the 90 locations and matching them with images performed better than the other two groups. Interestingly enough, when comparing the group who exercised immediately after learning the locations showed no differentiation when compared to the group that didn’t exercise at all.

During the study the researchers also examined how the subjects’ brains functioned by using an MRI during the follow up. What they concluded was that due to the brain releasing an increased amount of dopamine and norepinephrine, there is a greater efficiency in how the brain handles information and how it is logged into memory.

The researchers mentioned that “people looking to improve their learning should perform fairly intense exercise to make sure that enough of the critical brain chemicals are released.” However, this study only showed an increase in a two-day timeframe. There’s no research beyond that parameter to show any benefit. So while the research is promising, more research is needed in order to see the lasting effects on the timing of aerobic activity in relation to memory strength. Another researcher touched on the fact that exercising regularly might also help with memory retention past the two-day timeframe, but more research would be needed to confirm the hypothesis. They also mentioned that they would need to test the method of aerobic activity to see if there is any differentiation between cardio sources such as walking on a treadmill versus the stationary bike used in the study but they don’t believe that would change the results.

So the take home message is that if you want to remember something, hit up some aerobic intervals four hours after learning something and your retention of what you just learned will remain strong for at least two days. After two days’ things are up in the air until more research is conducted.