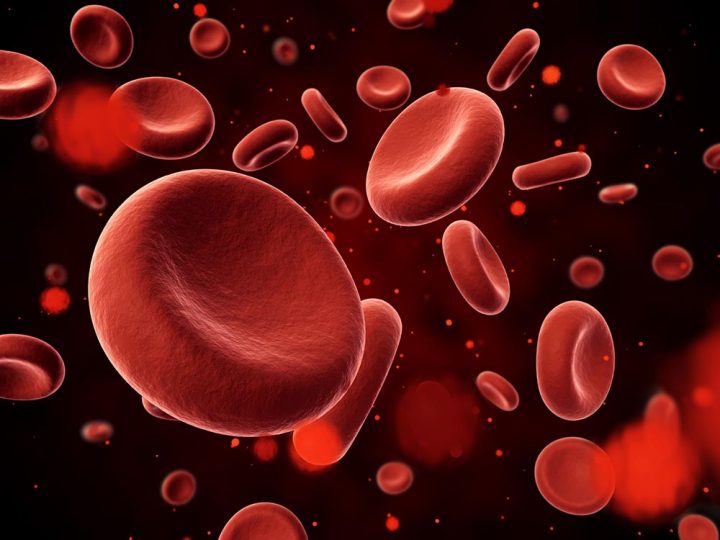 Whenever a Tour de France competitor gets busted for using performance enhancing drugs, EPO (erythropoietin) is usually the first drug we think of. We’re not always correct, but it’s everyone’s first thought. And usually, we’d be right – because it’s the single most effective drug for boosting performance in that kind of event.

Erythropoietin is produced naturally by the kidney, which releases it into the blood where binds with receptors in bone marrow. Once bound to those receptors, it stimulates the production of new red blood cells (erythrocytes). The whole process is called erythropoiesis, and it drastically increases hematocrit (the ratio of red blood cells to the total volume of blood) And those red blood cells live for several months, so EPO isn’t normally the kind of thing someone adds to their weekly injection schedule (unless they’re microdosing). 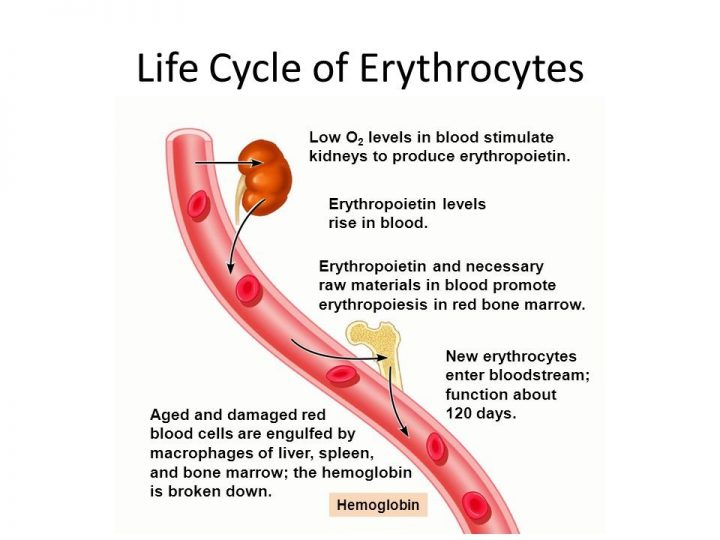 The more red blood cells you have, the more oxygenated blood can get to your muscles, and the more oxygenated blood gets to your muscles, the lower your heart needs to work to get oxygen into those muscles, and the faster blood lactate will clear from them. This translates to the ability to work harder and longer with less effort. A lot harder, for a lot longer, with far less effort. This is why so many endurance athletes use it.

And since EPO is a naturally occurring hormone, simply testing an athlete for it’s presence won’t work, making it even more appealing for athletes who are drug tested.

This is because EPO has been banned since the early ’90s, when scientists figured out that it was being used to increase endurance…but there wasn’t a reliable test for it until the 2000 Summer Olympic Games in Australia. This first test used a blood and urine matrix, meaning both blood and urine tests were necessary to confirm the presence of exogenous EPO use. Three years later, fine-tuning of the test allowed for it to be detected using only urine, although some federations still use both.

In addition to simply injecting EPO to produce more red blood cells, athletes have made use of a process known as blood doping. This is accomplished by removing a quantity of the athlete’s own blood (generally 750-1,000ml), then freezing and storing it. The process is exactly the same as donating blood, and it requires minimal time for athlete’s body to replenish the missing blood and (of course) red blood cells. It also allows for 6-8 weeks of training and “topping off” the athlete’s aerobic capacity, to make sure that they’ve achieved maximal natural red blood cell concentration.

Both methods of boosting RBC count accomplish roughly the same thing. Based on the numbers I’m seeing in studies and feedback from athletes, endurance gains from either EPO or blood doping are on the order of 10%. This is obviously a huge difference, especially to athletes who are already maxed out, in terms of their oxygen uptake capacity. People often talk about whisker thin margins that separate gold medals from silver ones, but elevating endurance by 10% can be the difference between placing last and placing first. It’s a huge margin…

But injecting EPO or engaging in blood doping isn’t the only way to get more red blood cells to form. Training, either with weights or traditional endurance work, will also elevate your red blood cell count. Any time you introduce a stimulus that results in your body needing more oxygen (a hypoxic state), you are telling it to prepare for the next time by producing more red blood cells. 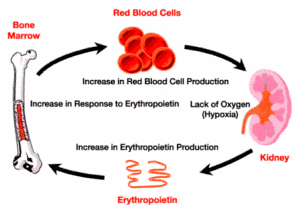 Anabolic Androgenic Steroids (AAS) are physiologically active in both muscle and adipose tissue, as well as nervous tissue and the brain, but also a number of other locations such as the skin and scalp (potentially causing acne and baldness), the prostate (potentially causing enlargement), bone, the liver, heart, and most importantly to this discussion, the kidney. Yes, the place we produce our own natural EPO is a major target of anabolic steroids.

Anabolic steroids are thought to exert the majority of their effects through stimulation of the androgen receptor, and there is an abundance of those receptors in the kidney. When they’re activated, the result is direct stimulation and release of erythropoietin from renal tissue.

There is some evidence that steroids also make cells more sensitive to erythropoietin, which would certainly account for the synergy that athletes feel when stacking relatively low (micro) doses.

Some anabolic steroids are notorious for boosting red blood cell counts, oxymetholone (Anadrol) comes to mind here, as does boldenone (Equipoise) although there is nothing in their structure that would make me believe that they are the best for this purpose (despite their reputation), or even better than an equal dose of a similar anabolic. It seems like the drugs that put the most weight on the user, or the ones we consider the most anabolic, are the ones that boost red blood cell concentration the highest, and on some level this makes intuitive sense.

Anabolic steroids, of course, cause the body to stop producing its own anabolic steroid, namely testosterone. This happens through a negative feedback loop, which is exactly what it sounds like, a loop where elevated levels of androgens cause the body to slow or stop producing them, until the androgen level decreases, at which point they start being produced again…and so on, in a loop.

I can already hear you asking: “If anabolic steroids boost red blood cells, why do bodybuilders have such bad stamina?” The answer is that they don’t boost RBC anywhere near the levels seen with blood doping or EPO, and bodybuilders don’t put in the work; very few of them do high intensity aerobic training or metabolic conditioning. The trade-odd for preserving muscle through avoiding intense cardiovascular work, is that the aerobic and glycogenic pathways don’t get stressed enough to produce the kind of adaptation we see in endurance athletes. This is the principle of Specific Adaptation to Imposed Demand (S.A.I.D.). If you walk for hours on a treadmill, you’ll be good at walking, but you won’t be able to sprint or run a marathon.

Another reason we won’t ever see Mr. Olympia running a marathon is the issue of mitochondrial density versus cross sectional area. The bigger a muscle gets, usually the less densely it is packed with mitochondria, which power the cells in the muscle. So regardless of how high someone’s red blood cell count is, if their muscles are huge, they’ve probably got a low relative concentration of mitochondria, and extended feats of endurance are going to be incredibly difficult.