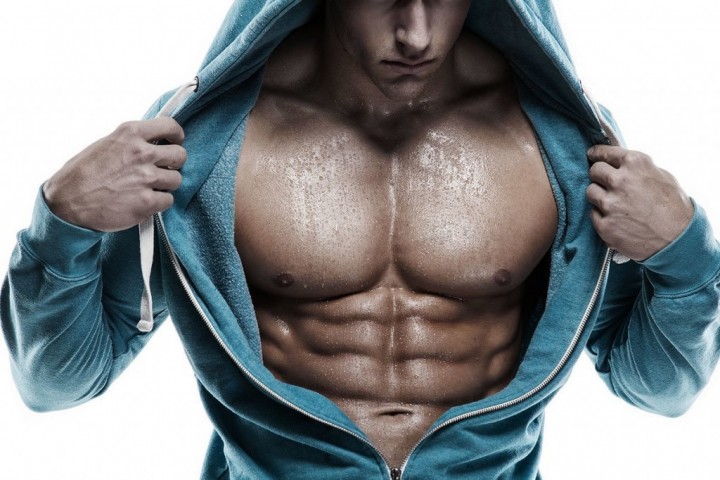 I am also aware of the importance of trying to preserve things you love in life and not to take everything for granted. While change is inevitable to some extent, it’s more important than ever to consider the impact new divisions, like men’s physique, will have on the future of the sport and to try to preserve the true culture of bodybuilding.

Guys like Jose Raymond, Evan Centopani or Kai Greene, for example, live the lifestyle day after day, year after year. It would be devastating to lose inspiring athletes like them to men’s physique guys. Me myself and a lot of other fans of the sport and people who love to train don’t want the pure Instagram physique guys to take over.

This is already occurring though to some extent when you think about the new fitness media priorities and who or who get the new contracts from the supplement companies.

One of my problems with men’s physique is what it does to bodybuilding and the fitness industry in general. Okay, I do understand the commercial side to it. But we need to reflect upon why we got involved in bodybuilding and bought our first membership at the gym and drank our first protein shake and eat our dry rice cakes and tuna, that’s was not about business. We did this because we found a new love in our lives; we found a new passion, we found bodybuilding.

Not even guys like Frank Sepe or Mike O’Hearn, who both are and were very active models and bodybuilders during the 90s and forward, who always have been looked upon as the aesthetic physiques of the game considered themselves as their generation’s answer to men’s physique competitors. I listened to an interview with them a while back when they were asked if they were the 90s Men’s Physique guys. Both of them said the same thing, no way, we were bodybuilders, nothing else.

They both achieved an aesthetic look while training like freaks in the gym. And no one can complain about them not having proper aesthetics or the right look for the fitness industry.

I believe it is very important that we have strong characters in the world of bodybuilding. Even if they’re more of the decade or so ago we still need our bodybuilding heroes like Heath or Greene to carry the sport into the future. And no f*cking Chippendale dancers should be allowed to take over the sport as the prominent division. If that happens we can kiss our sport goodbye because the popularity of men’s physique will undoubtedly start to decrease if it doesn’t transform into something else, like the European division “classic bodybuilding”. Hopefully this has happened before the MP division has overtaken competitive bodybuilding at the bigger arenas.

I know that we can keep on reproducing the old school bodybuilding mentality and competitive form if we just are aware of the change that is going on. We need to start to prioritize real bodybuilding to a greater extent again, to make it stay strong and prominent as it use to be. What we need is to continue or refocus on the elite of building muscle and no half-steppers.

It is important to emphasize and understand that we need the best athletes to be in the front line, those who work the hardest, the guys who lay it all on the line, like in any other elite sport out there. I believe that it is important to recognize the status of bodybuilding. It’s important that we are conservative and prioritize the division which created all the other ones.

What’s important now is to focus on the true core of bodybuilding by staying true to what you love and what got you involved in bodybuilding in the first place. We need to preserve bodybuilding because everything will ultimately be challenged in the evolution of sports. At this time it is bodybuilding which is being challenged, and we as fans, competitors, or gym enthusiasts are the ones who can keep it alive and prosperous in the decades to come.