Who Are The True Champions Of The 212 Division? 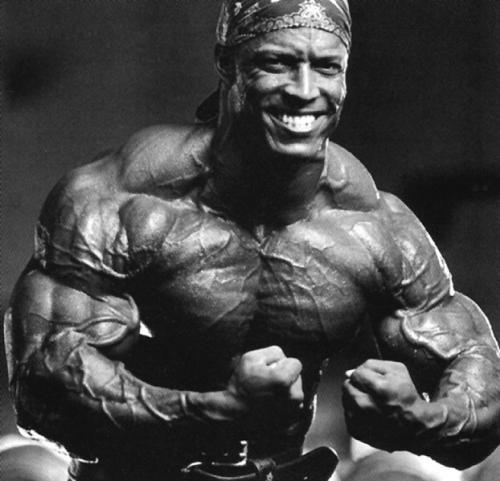 In the eight or so years since the IFBB created a lighter weight class, for shorter, lighter athletes, there has been much talk about the class, both positive and negative. Common themes to most discussions regarding this new class include not enough prize money, frequent shifts in the weight limit, and the fact that this class is a wonderful thing for our sport that was long overdue. Focusing on the critique that the division was long overdue, who would have benefited most from this division in the past? Who would have won the most 212 division titles had it been implemented when top competitors first started making hardwood floors creak under 240 plus pounds of shredded muscle?

If this topic is going to be dissected with all components attached, one must first assume that it actually made sense for lighter competitors to compete in the lighter class, as opposed to the open, in years past. This would encompass many factors, most notably being money. For example, if the 212 class was jumped to 222 today, it is fairly certain that Dexter Jackson could compete in the class and would more than likely dominate. However, he is already top three in the world without the “help” of the class, and with the current prize money difference, this switch would undoubtedly be a serious pay cut for The Blade. Removing this “he would never choose to compete in that class” factor by assuming money was the same across the board, allows us to hypothetically break down who the true greats of the last 30 years would have been in this newly formed division. 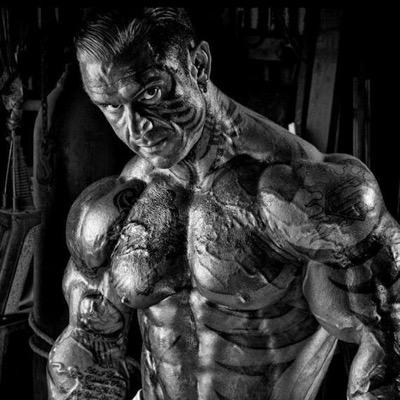 In reference to top bodybuilders first breaking the 240 and 250 pound barriers, one must go back over 30 years to the early days of Lee Haney’s dominance over our bodybuilding world. It was at this point that the idea of a lighter weight class would have become a practical idea. For the sake of discussion, we will assume the IFBB instituted the 212 lb. division in 1985 in response to the dominating size of Lee Haney. These first couple of years would be an epic battle of shape and proportion between the ageless Albert Beckles and Mohamed Makkawy, with Robby Robinson hot on their heels. These three names in mind, one must wonder if the 212 division would have become more popular than the open class right out of the gate, due to the vastly appealing visual impact of these three physiques. The beautiful shape and lines of Makkawy, Al Peak Beckles, and the Black Prince may have been the flapping of the butterfly’s wings that eventually lead to James Flex Lewis making far more money than Phil Heath in modern times. However, analyzing this possibility would require its own discussion all together.

The 1987 212 Olympia Showdown would see the emergence of one of the greatest bodybuilders of all time, Lee Labrada. Based on past showings, as well as the nearly perfect physique of Mass with Class himself, it is a safe bet that Lee would have clearly had his way with this division. This unchallenged dominance would last until an unable-to-buy-beer aged Shawn Ray came along in 1990. 1990 through 1994 would show us the much discussed battle between Sugar Shawn Ray and Lee “Mass with Class” Labrada. In 1993, Shawn finally turned the tables on Lee and bested him at the Olympia. Assuming this story remained intact in our hypothetical 212 division, that would give Lee an impressive six consecutive 212 showdown wins before being bested by Shawn, tying the great Dorian Yates’ open Olympia win record.

Mass with Class would have more than likely held on and continued to battle Shawn through 1994 or 95, before hanging up the trunks for good. Shawn would have little to no time to rest on his laurels, as 1994 would see the unveiling of another barely legal superstar, Lee Priest. For the sake of this discussion, we will assume that Lee was never banned from the IFBB. It is unlikely that The Blonde Myth would have defeated Shawn, but he would have pushed him to the limit, causing controversial placings. Lee’s long, painful struggle to topple Sugar Shawn would have spanned at least a decade, and considering the personalities of these two superstars, this could have possibly become the greatest rivalry in bodybuilding history. 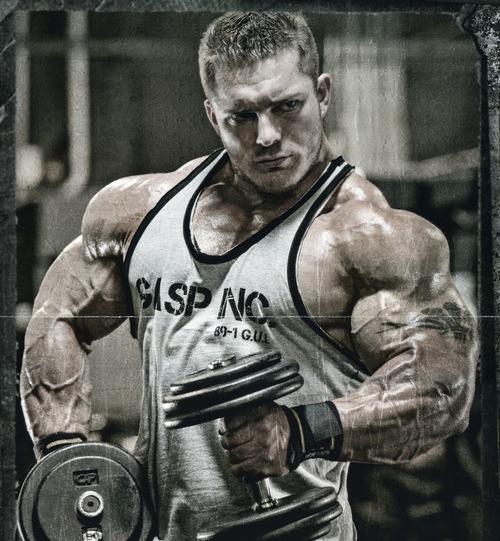 The end of this run would depend on how long Shawn decided to stick around before his age, coupled with the development of Lee’s arms and legs, became too much to overcome. Shawn would have earned himself a minimum of ten 212 Olympia victories over his career, a truly massive accomplishment. This number could easily have been stretched as high as twelve, assuming he stayed healthy and the questionable heavy emphasis on shredded glutes continued to plague Lee. Twelve Olympia wins is a record that to this day would make all other athletic records seem lackluster, with the possible exception of John Brzenk’s arm wrestling reign of over twenty years.

The title would be Priest’s for the taking once Shawn called it quits, sometime around 2004, to become a successful bodybuilding “reporter”. The Blonde Myth would win himself three to four 212 titles after Shawn retired, holding off a few big names including: Kris Dim, Mark Dugdale, George Farah, Troy Alves and David Henry. By 2007, these battles would have inevitably come down to Lee vs David and gone either way until the 212 division’s own version of King Kong, Kevin English, came along. Kevin would proceed to step onstage in 2009 to show David, Lee, and the rest of the bodybuilding world a whole new level of mass and condition in the 212 division. While Kevin was certainly on another level in terms of mass, in this hypothetical, as stated above, he would have to not only fend off David Henry, but Lee Priest as well. It is entirely possible that Lee would have stolen a couple of those 212 showdown victories from Kevin.

Kevin has been quoted as saying he wanted to be the Ronnie Coleman of the 212 division, which means his goal was probably to win many showdown titles in a row. Luckily for Kevin, this theoretical version of the 212’s starting in 1985 is not reality, in which case Kevin’s goal might have had to be the impossible task of matching Shawn’s ten to twelve. This seemingly unfathomable record may possibly be in reach for the young Welshman, James Lewis, who won the 212 showdown in 2012, 2013, 2014 and 2015 for a total of four wins, thus far. While Flex going on a ten or more year run is an intriguing idea, it is probably fair to say that Sugar Shawn’s hypothetical record will stand alone for decades to come.