What’s inside YOUR CORE? 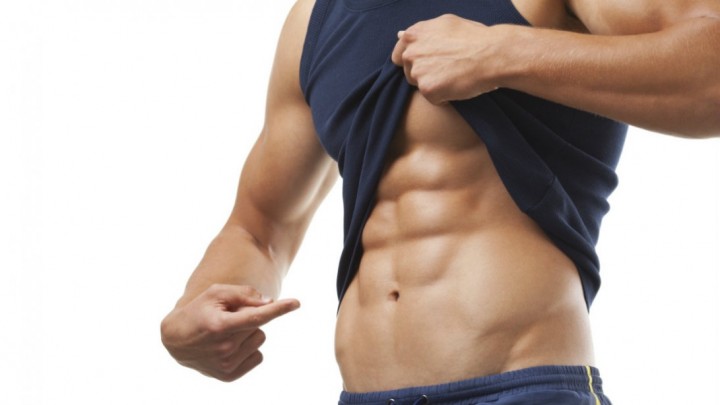 It is critically important to discuss differences between core strength and core stability. Interestingly enough, individuals use them interchangeably. However in reality, they are different. In addition, it is imperative to converse on the application of core training and current research involved with this phenomenon. It is fascinating that trainers and coaches implement these modalities into their program without knowing either historical significance or current research and application initiatives.

The “core musculature” consists of the 29 pairs of muscles that support the lumbo-pelvic-hip complex in order to stabile the spine, pelvis, and kinetic chain during functional movement (1). Stability is the ability of the body to control the whole range of motion of a joint thereby not creating deformity, neurological deficits, or incapacitating pain (2,3). In the proceeding paragraphs, there is evidence to support that endurance is the better training variable when training core musculature. (4,5).

Core “strength” is used and reference is made to the ability of the musculature to stabilize the spine through contractile forces and intra-abdominal pressure (6). However, confusion exits on labeling an exercise core strength or stability. According to Faries (6), core exercises do not aim to increase the stability of the musculature, but enhance the muscles ability to stabilize the spine, specifically, the lumbar spine.

Recent research has promoted the Transverse Abdominis (TrA) and Multifidis or Multifidi as the primary stabilizers of the spine (1,2,7), and thus when contracted they are able to increase tension of the thora-columbar fascia and increase intra-abdominal pressure, increasing spinal stiffness in order to resist forces acting on the lumbar spine. So, in other words, this lends the fact that core stability is essential for resisting forces on the spine such as in squatting, deadlifting, and overhead pressing. It is also useful for upper body movements, and can aid in single arm or leg exercises. In addition, since these muscles do not create movement of the spine, the internal oblique, the medial fibers of the external oblique, and the quadratus lumborum also assist in stabilizing the spine, but also FUNCTION, secondarily to MOVE the spine (2).

Faries (2007) stresses the importance of both local (i.e. TrA, Multifidis) and global (rectus abdominus, erector spinae) musculature in terms of incorporating both into a training program, although overall the whole ‘application’ to core training from a ‘research view’ is limited. Since those global muscles have long levers and force arms, they are able to produce high outputs of torque with emphasis on speed, power, and a large arc of multiplanar movements, while counteracting the external loads for transfer to local systems (1,8). In regards to fiber typing, the local system consists of mainly type 1 and global is mainly type II (8,9).

It has been suggested that focus should move past the strength alone to understand the speed with which the muscles contract in reaction to a force (2). Also, some individuals might do well on a strength test of force but do poor on a performance test of endurance (10). History and specificity of training are major influences. As with assessment, measures of the core should include various performance measures of force, endurance, and power (6).

There is also the possibility of too much stability as well as too little stability and what the optimum dosage response should represent. “Sufficient stability” would be the minimal level to assure spinal stability without imposing unnecessary loads on the muscles and tissues (11). However, an ideal set of exercises for all individuals currently does not exist, but general suggestions for exercises that emphasize trunk stabilization in a neutral spine, while emphasizing mobility of the hip and knees (12, 13, 5). For a further discussion in this area, please refer to McGill in the reference section.

Functional progression is the important aspect of core strengthening, which includes performance goals, history of functional activities, variety of assessment, and training in all 3 planes of motion (16,10). Interestingly, a brief statement made of the possibility of overtraining the global system such as rectus abdominus, which seems to be the most utilized part of core training. Consequently, the local system must compensate

Many coaches are big advocates of the whole ‘functional’ aspect because it works for them and their athletes and clients, while others are not as convinced. Notwithstanding, personal trainers, fitness professionals and coaches will continue to use what has worked and what they are successfully with despite what ‘research’ says. This can be a good thing as it opens more doors for new types of training, philosophies and principles.