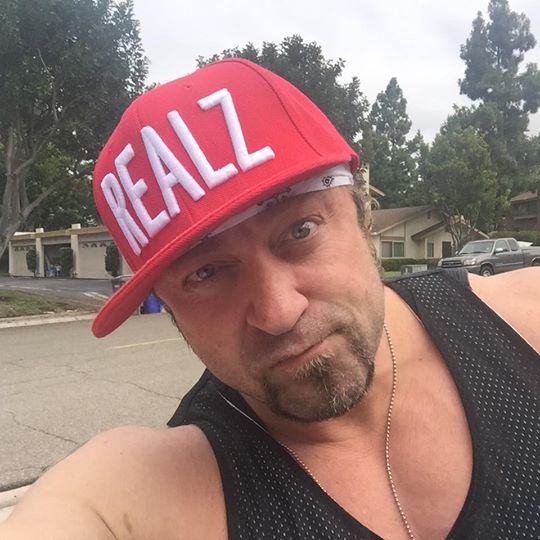 By this point, we all know what the #HASHTAG is. In a nutshell, a hashtag the pound symbol “#” that is placed before a relevant keyword/phrase in order to help them to be easily found in a search.

We all know that.

There are many facets to maximizing the use and your benefit to hashtags on social media. Point by point – here they are:

We’ve all seen the posts on Instagram. The pictures laden with the maximum amount of hashtags (30) and an image of you name it. As a general rule, you shouldn’t have more hashtags than your general post is on any social network. Meaning, if your post is “Check out my new bike” – you probably shouldn’t have 17 hashtags on it. There are several reasons for this.

For starters, the hashtags start to overshadow your post. More than likely, not every hashtag you are using directly relates to the post you are making and might not even be correct for the social network you are on (more on that later.

Moreover, you might have a tendency to attract the wrong sorts of people to your posts. Spammers or others who are just looking for a #LikesForLikes or #FollowforFollow sort of deal. These sort of Social Media drifters aren’t really of any benefit, and won’t be an engaging user in the overall development and reach of your social media.

Finally, let’s face it… if you put up a picture or post that is you driving in your car throwing up a peace sign and use the hashtags #Inspiration and #motivation – is that REALLY inspiring or motivating? Yeah, those hashtags are used tens of millions of times – but if you aren’t matching your hashtags to your actual photo or post – you might just alienate people who DO follow you or others who might but didn’t appreciate the hashtag association.

So, try to make your hashtags relevant to what you are posting and don’t OVERUSE them to the point you bury your original post with unrelated tags.

Many people don’t realize that the types of hashtags they use also vary on the particular social media networks they are on.

For instance, on Instagram the hashtags are typically used to find photos similar to the ones you have taken as opposed to telling a particular story or following a storyline. On Twitter, the hashtags typically follow along the lines of the conversation at hand.

Like when the Rock Tweets that he is going to kick John Cena’s Lady Parts all over Madison Square Garden at Wrestlemania and adds that hashtag #BootsToAsses #WWEUniverse.

Whereas a picture of the Rock on Instagram talking on the microphone (or even a video) might have the hashtags #Wrestlemania #WWE #MSG.

On Instagram, think of describing the type of picture that you are posting, methods you used to take it, location, etc. Other networks such as Twitter and Facebook you can use the hashtags to actually develop your point, engage a particular group of people or a general topic of conversation.

The next part of this article is probably the most important in developing your hashtags and gaining precious interaction from the hashtags you use.

Think of a hashtag as a representation of a community where people live, hang out and chat amongst themselves. They support each other and more importantly, they like and follow each other.

Now imagine this application in real life. Say you wanted to have a huge fan base for yourself in France. But you have never been there, never talk about it and only mention it to your friends. How would the people in France even know about you? What if you visited France on a daily basis… sometimes, several times a day. Stopped in to various residences or shops and told them how much you liked them? Well, the people of France just might start liking and following you.

The same is true of hashtags. If you are constantly putting up #Inspiration or #motivation yet NEVER visit the hashtag communities related to those two words… why would they come and like your pics? Because you put the magical hashtag on it?

Spend some time – search the hashtags you frequently use, and then go to those posts, like and comment on them. You will notice not only will your photos with those hashtags go up but so will your followers. Not just random followers, but followers who have a specific interest in YOUR hashtag.

Listen, you can’t expect to get reciprocation of likes and follows by simply using a hashtag. Well, sometimes you can… but, I assure you, the response you get by actually visiting the various hashtag communities will greatly increase your levels of success in this arena.

Proper use is kind of my catch all area. There are some myths and misconceptions of hashtags I would like to discuss.

When using a particular hashtag, you might want to think of not using your BRAND as the hashtag. For instance, Pepsi Cola doesn’t really hash #Pepsi but more so their developed hashtag #LiveForNow. It’s relevant to their current ad campaign and is definitely an unbranded use.

Don’t fall into the hype that you can’t mix in hashtags on a photo OUTSIDE of your brand. If you are representing a particular brand of Supplements and you have your T-shirt and supplement of choice from that company in your hand – yes, you hashtag #Company #companyslogan… but it doesn’t have to be all inclusive to that particular brand. If you know of or have a group that you engage with that would be interested in that brand, then by all means tag them. Such as #CampPendleton or your team that you train with (#OddoAngels #TeamFidelis). Furthermore, a particular group of competitors who may also be interested (#MuscleContest or #SpectrumProductions).

Just don’t water down the post with irrelevant hashtags – just because they aren’t directly related to your post, doesn’t mean they are irrelevant or specific to your end goal… think of WHY you are posting (is it to make a sale or push something vs. just a personal fling or statement) and this can directly impact what sort of hashtags you might use.