Sponsorship: Then vs. Now 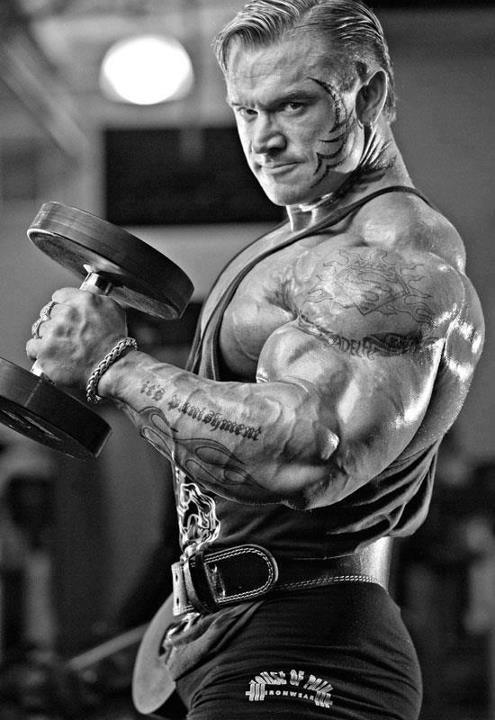 It wasn’t long ago that getting an IFBB pro card was an instant sigh of relief for any bodybuilder. They had finally “made it”, and in their minds the financial struggles that they may have endured as a rising amateur were over. The plan for a bodybuilder was simple; Win your pro card, go to california, get a weider contract and enjoy life at the top. This story was so prevalent in the golden era of the 1970’s that frankly everyone wanted to be the next Arnold Schwarzenegger. It would read in the magazines that the mythical Joe Weider would scout the greatest talent and once he selected you, your life was transformed into a magical world of lifting weights and being adored by women on the beach. Of course, this lavishly generous lifestyle that was so kindly awarded on the bodybuilders was romanticized in the pages of magazines published by Mr.Weider himself, and the story didn’t always play out like it did in the depths of his earlier publications.

This fairy tale was kept alive to some degree until the internet came along. Fans no longer needed to read the magazines to get access to their favorite bodybuilders, so it no longer made sense to pay a bodybuilder 6 figures just to use his pics for a 4 page spread in the middle of every monthly issue. The wall between consumer and athlete was brought down, and the allure of exclusive contracts started to fade.

Today we have a different beast entirely. The curtain has been lifted and bodybuilders now hold their own fate in their hands when it comes to sponsorships. No longer can an athlete kick off his Jordans and put his feet up while boxes of supplements arrive at the door and dollars appear in the bank account. Companies are no longer lucky to have a bodybuilder on their team – bodybuilders are lucky to have a team to be on.

With the exception of the absolute top tier of IFBB professionals most supplement company contracts are a shadow of their former selves. And why wouldn’t they be? In today’s market there are a billion social media whores willing to live and die to promote your company with little to no compensation just so they can write “XYZ sponsored athlete” on their profile page. The uninformed might assume that a professional bodybuilder would be a better asset than some local Men’s Physique competitor but if option A is technology inept and expects to be paid to just exist and option B has 45,000 instagram followers and is actively promoting your brand daily for peanuts which would you choose?

While we cannot control what the general population thinks of bodybuilding or which style of physiques they consider acceptable, the answer isn’t simply to roll over and die. To simply write off the entire situation and suggest that promoting bodybuilders isn’t profitable is far too dramatic of a simplification. As a whole it’s true that the trends are favoring the smaller divisions and physiques over the mass monsters, but the success and popularity of fan favorite bodybuilders such as Evan Centopani, John Meadows, and Justin Compton prove that it has more so to do with the attitude and value of the man himself and not the body he wears around.

Look no further than Rich Piana. He is the antithesis of what society is gravitating towards (a world where Ryan Gosling is “jacked”) yet is one of the most popular people in the entire fitness subculture. Dana Linn Bailey is not what most pedestrians would consider visually appealing but she transcends the confines of her body and through marketing and personality has put her brand on an entire other level.

I think bodybuilders need to take a look at these examples and find inspiration to draw from before blaming the industry. Yes, there was a point in time where looking like a freak show was in itself a means to a successful career, but times have changed and you have to work for it now. As much disdain as one might have for the hashtag heavy “look at me” instagram physique crowd, somewhere buried under all the nauseating ego stroking is a lesson. Find your niche, prove your worth, and do the work.