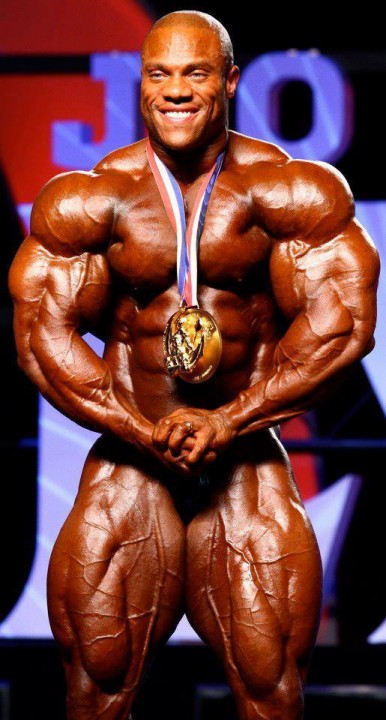 This has created a jam-packed schedule which has lead to some controversies. I am especially thinking of the biggest fan group during the weekend; the hardcore bodybuilding fans who go to the Olympia to see one thing – men’s bodybuilding. This group is now facing the problem of waiting approximately eight hours before it’s time for the grand finale on the Saturday evening which itself takes 2-3 hours.

This is an issue to consider since men’s bodybuilding still has the group with the largest fan base in the whole global industry.

In addition I listened to one of Dave Palumbo’s radio shows a while back where he brought up an interesting idea how to solve the problem, by simply separating men’s bodybuilding to its own occasion. Thereby the true fans of bodybuilding wouldn’t have to bother with waiting long hours for their main event, wasting time on the side of the fitness industry that they’re not really into.

As an example, if you are a true football fan planning for the Super Bowl in addition you’re saving money, setting dates, buying travel tickets, etc., then when the day comes for the event to start you might not want to wait or see rugby, baseball or gymnastics before it’s time for the first football to get thrown. This is the situation bodybuilding fans are facing nowadays… wading through extra divisions before their Super Bowl, The Olympia, to start.

Then, of course, there are a few of the bodybuilding fans who also appreciate some of the new classes. However, the group who only wants to men’s bodybuilding is big enough to consider the time issues as a problem to handle for the organizers of the weekend.

Another question is the possibility for the other divisions create their own event without the men’s bodybuilding divisions and also vice versa. I think they can. We are talking about 5 global divisions that are growing in general, who are also getting a lot of attention from both media – fans and supplement companies from all over the world. I believe that this concept has potential to work really well. 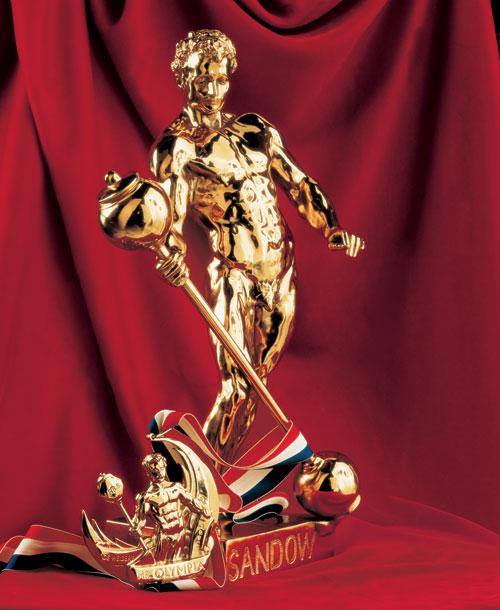 When it comes to Mr. Olympia standing as its own event; questions about logistical and financial capital are issues to solve of course. However, we have to realize that there are many global fans lives and breathe bodybuilding every day, all year round, and they are willing to do a lot for the sport they love and also spend a lot of money on it. With fans ready to walk the mile for their sport and support it financially, and together with passionate promoters, organizers and companies around the fitness industry, I believe that Mr. Olympia can stand as its own event, without a doubt.

Additionally, with all the several new divisions which have emerged over the years, probably more are to come. It is of course positive with a growing industry but one day maybe men’s figure will added as the 10th or 12th division to be judged during the weekend. Then three days will defiantly be too short to organize in just 3 days.

In anyway, there will come point time when the weekend will be forced in one way or the other to split up the divisions in two or more separate occasions.

There are also other reasons than long waiting hours for the fans to cope with. These issues are maybe even more important for super bowl of bodybuilding as its own event.

What we are seeing today is a sort of more silent “clash of the fitness and bodybuilding culture “- a clash where men’s physique and the bikini divisions are growing like Ronnie Coleman on Celltech back in the day – and one of the effects of this is for example that more beginners who enters the world of gym training are starting to prefer to compete in men’s physique rather than bodybuilding. In addition, even if the bodybuilding classes at the NPC are still pretty big compared to 10 years ago the quality of the competitors is declining, and the new divisions are beginning to actually overshadow bodybuilding.

Another important thing to consider in this context is the new sponsor culture evolving in the fitness industry. I don’t know how many bodybuilders who have been dropped from their previous sponsorship contracts during these last 12-15 months. Some of these supplement companies, and also magazines have in return replaced them with bikini and men’s physique athletes.

Then add to the situation that Ms. Olympia is already gone and has more or less been replaced by the new division, women’s physique. Additionally no one really knows if there even will be a location or a new date for Ms. Olympia during this year or maybe ever again… Boiled down, bodybuilding is diminishing in general.

At the same moment we have to accept that times are changing, but we do also need to be aware of our possibilities to change the environment or culture we are involved in. I believe bodybuilding needs a greater distinction from other classes to re-attract sponsorship deals with both supplement companies and magazines in the future. This idea would also solve the long waiting hours for the fans, and likewise the issue with men’s bodybuilding starting to be overshadowed by the new growing divisions.

This idea would in return make bodybuilding regain and secure some of its former prominence into the future as well.

The first step to this direction would be to let Mr. Olympia stand alone.