Persona’s In The Fitness Industry: Cop Out or Intelligent Marketing? 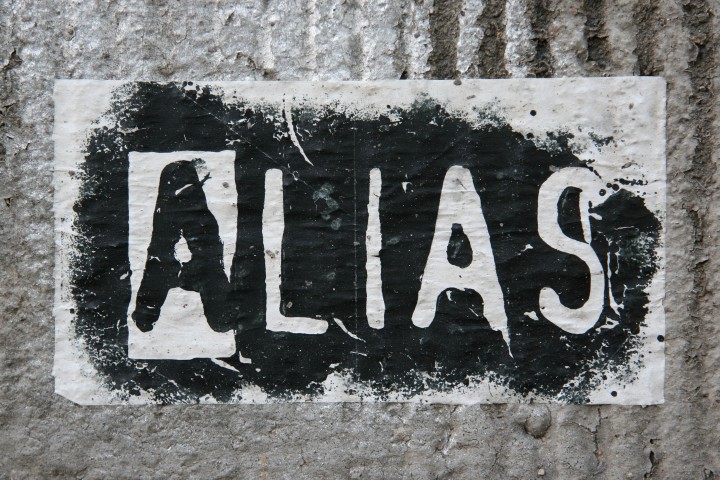 When the world of bodybuilding forums began on the internet it was very common for people to use fake screen names, in fact it was pretty much unheard of to see anyone rely on their actual given name. This created a potential war zone where pretty much anything could be said with zero consequence, so most people would assume it would be much calmer now that social media has most people’s real names on display.

However we see people more so than ever creating “personas” (or so they say) even while communicating under their real name. The fitness industry is one you can find plenty of success in if you are passionate and there is some money out there to be made but only a small percentage of people get a respectable amount of the pie.

We have seen the demise of the accomplishment based reward system where being good at what you do was enough to earn you a comfortable financial situation. Whether it be competitive bodybuilder, magazine writer, interviewer, contest prep coach, radio host, or any combination of duties in the realm of fitness, if you were one of the best at what you do you were pretty much guaranteed a good position somewhere in the industry.

Today that is simply not good enough, and not the top factor in determining your success.

Instead we live in a world where self marketing is the only route to standing out and people are too lazy to seek out things that they might enjoy and instead need it to be smashed in their face. The absolute number one thing that most companies are looking for when searching for someone to join their roster of athlete endorsements is social media presence. They want ground level troops who are actively promoting their brand and themselves on a daily basis. Between the sponsorships and our new found obsession with “likes and shares” the online bodybuilding community have become a bunch of ego driven attention whores. Many media figures openly admit to acting in ways they wouldn’t in their personal life while posting online simply because it will result in more attention and thus reach more people and increase their value.

Many times when someone is called out for something they have posted they will remind the person that they don’t know them “in real life”. Is the internet a fantasy land or do the things you say and do follow you in all aspects of your life? I personally hate the notion that people are not accountable for what they say while in their “persona” which is still them with their real name, it just happens to be on a social media website and posted for marketing purposes. Everything you do and say online is documented and as much as you might think it’s all good because it’s just the internet, it’s not a guarantee that you will feel the same way down the road and those comments/videos/pictures/etc are not going anywhere.

Maybe I’m old fashioned but I believe you should carry your values with you anywhere you are representing yourself. In my opinion a lot of these “alter egos” are created by insecure people who don’t think they are worthy of success on their own (and they very well might be right) so they have to create decoy personality so that if someone doesn’t like them they can not take it personally. Of course, if you choose to bring any of this up you instantly get labelled a “hater”. I won’t even get started on that. The problem is what might be good for business today might hold you back from succeeding in business tomorrow and just because something might suit your “persona” now it might not suit your employer in 10 years.

I hope we can go back to seeing bodybuilders be strong willed individuals who lead the pack instead of being carbon copies of whatever they think will garner them the most instagram followers. If you play an asshole on the internet, the chances are you are likely one “in real life” too, whatever that means.