Niacin Supplements – what you need to know about niacin products 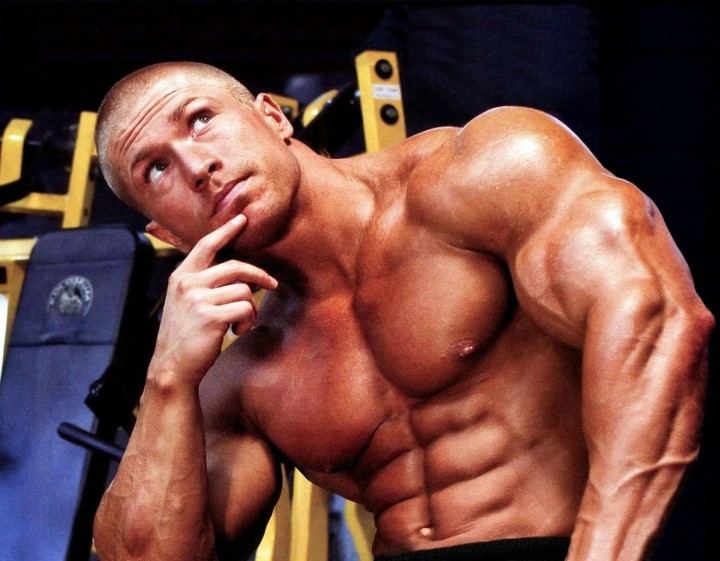 In this article you will get critical information about the different niacin products and names, and what to look for when shopping niacin supplements…

The important thing to know about niacin is that it is available in a number of different formulations and products, which vary in time of release (absorption speed), efficacy (health promoting effects) and side effect profiles (flushing and liver strain). Also, the naming (terminology) of niacin products is not standardized and many names are used interchangeably, creating great confusion.[1] Here’s a handy overview:

Immediate-release niacin is quickly absorbed and quickly excreted. Peak blood levels are obtained within 30 to 60 minutes of oral dosing and its half-life in the blood is approximately 1 hour.[25] Therefore it should be taken in multiple daily doses, after meals.

Therefore, one can make the argument that it is unethical to sell flush-free niacin supplements with health claims to improve blood lipids. People are wasting time and money on a worthless supplement and may be delaying appropriate treatment for a potentially serious health problem that would greatly benefit from the effective form of niacin, i.e. immediate-release niacin.

Time-release niacin – which is also known as sustained-release, controlled release, long-acting niacin or prolonged-release (there are probably other names for it as well) – has a greatly delayed absorption that typically exceeds 12 hours, and varies between brands.

Because of the greatly delayed absorption, time-release niacin causes less flushing but increases the risk of dose-related liver damaging (hepatotoxic) effects.[27] I will go into more detail on flushing and hepatotoxicity, as well as some other potential side effects of niacin – and what you can to do prevent them – in an upcoming article.

One extended-release niacin product called Niaspan is FDA approved for lipid/cholesterol treatment, and is only available by prescription. This may be an option for people who cannot tolerate the flush with immediate-release niacin.

The United States Pharmacopeia (USP) is not of much help, as it does not make a specific distinction between the niacin formulation terminology. The only way to find out is to read the niacin product label. Look for immediate-release or wax-matrix niacin, which are the two non-prescription forms of niacin that are both effective and safe. If the label on a niacin product does not say immediate-release or wax-matrix anywhere, don’t buy it.

Niaspan and Slo-Niacin (another non-prescription time-release version of niacin) are both polygel (a.k.a. methylcellulose) release products. The data on their dissolution (absorption) profiles are misleading because their dissolution studies were done in people taking them on an empty stomach (personal communication), when there is little peristaltic activity in the gut. When polygel time-release products are taken with food, the peristalsis of the stomach and bowel degrades the time-release complex and there is a significantly higher pulse release which causes flushing. Thus, taking Niaspan or Slo-Niacin with meals – which is often recommended in to reduce the flush intensity – may actually cause some “flush spikes”. Wax-matrix is not subject to degradation by peristalsis, and thus provides a more reliable release of niacin, even when taken after meals (as recommended).

Also, wax-matrix niacin is the only time-release form of niacin that has been proven in several studies to be effective and safe.[17-21] I will dedicate a separate upcoming article to the efficacy and safety of wax-matrix niacin.

It should be noted that wax-matrix niacin can be formulated with either canuba wax or rice bran wax. The niacin release rate is dictated by the manufacturing process, which is the same for the canuba and rice bran wax (they are produced by the same manufacturer). Thus, they release niacin at the same rate, and have the same efficacy and safety.

Niacin – aka vitamin B3 – is unquestionably a unique broad spectrum cholesterol improving “drug”. The important thing to know about niacin supplements is that there are several different versions. Never take the flush-free version of niacin, as it is effect-free and thus a waste of money.

With niacin products it is especially important to read the labels; look for a product that says immediate-release (or crystalline or plain) niacin. If you are looking for a time-release niacin, chose the one that lists the word “wax-matrix”.

First try the immediate-release version of niacin to check your sensitivity to the flush. Build up to dose gradually from 100 mg twice daily for the first week, then double the daily dose each week until the target dose is reached, ideally 1500 to 3000 mg per day. Remember that with daily use, you will develop tolerance to the niacin flush after 1-2 weeks.

If you still are over-sensitive to the niacin flush – even after having developed tolerance – switch to wax-matrix time-release niacin; start taking 250 mg 3 times per day, and build up the dose to 750 mg 2-3 times per day.