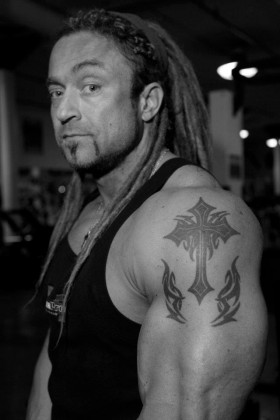 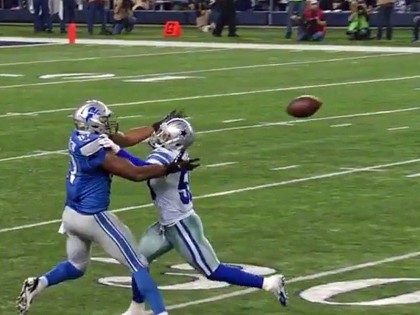 You see, in the NFL each team is allotted two challenges per game. If you are successful on the first challenge you get an additional challenge (so you could conceivably have three). However, if you are unsuccessful in your challenge, you lose a time-out… which, can be precious in the winding moments of the game. 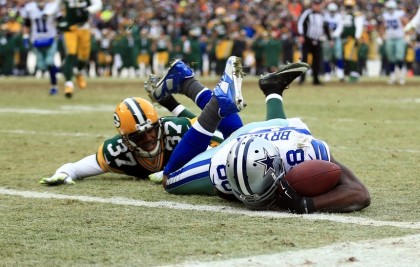 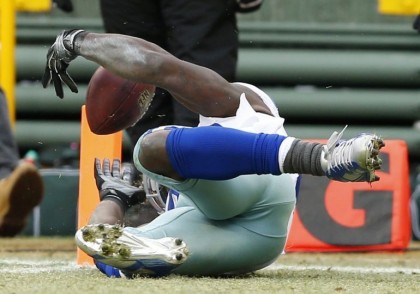 After watching these games on TV and seeing the fallout on social media from the bodybuilding community (who as you can imagine are all experts on the rules of Football), I thought to myself “Lou… what if instant replay were in Bodybuilding?”

I mean, you hear all the time from people on the “Interwebz” saying “So and so got overlooked” or “that guy got a gift!” Now, I don’t really believe these things happen all too often… but for the purposes of my imaginary article on instant replay in bodybuilding… what if?

What exactly would be challengeable? Could you challenge the placing of your client? That perhaps he should be spotted in the 2nd position instead of the 3rd position? Could an opposing coach throw a challenge flag based on the incomplete quarter turn of a rival bikini competitor?

I can see it now. Nutrition Guru A throws a flag. This leads to a two judge panel “up in the booth” looking over this in HD footage. The head judge would go over to the “box” (where he can see the footage as well) and put on headphones to communicate with the judges in the “booth”. Then the call would come down, “Under further review, competitor #119 did not maintain control of her turn throughout the process of completing the quarter turn. By rule, this is an incomplete quarter turn. The original judgment has been overturned.”

This begs the question, “What exactly would be overturned?” You see, in football, you just lose the down and go back to the original line of scrimmage (unless it’s 4th down then oopsie). If it were an incomplete quarter turn, would the competitor be allowed to re-attempt the quarter turn?

Or, would it not mean anything at all, as a successful completion of a quarter turn is probably not the main deciding factor in the entire competition. The competitor is judged on many different factors from condition, shape, look, etc. So one could say that instant replay isn’t really needed in bodybuilding since no one “missed call” could really change the outcome of the overall scoring.

Hmm… Kind of like in football how one play can’t change the game eh?