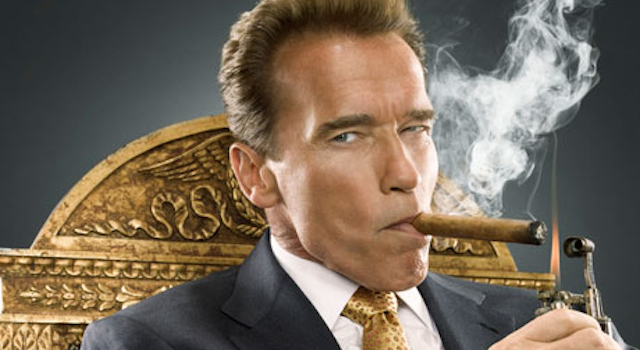 It’s mid March and the dust has settled on this years Arnold Classic. A show that promised many exciting possibilities turned out to be a showcase in redundancy. While what transpired on stage was nothing groundbreaking to these eyes, the weekend wasn’t completely without controversy.

Sometimes we forget that the number 2 show in bodybuilding is in fact named after legendary bodybuilder and influential person Arnold Schwarzenegger. I would gladly argue that the man has had more of an impact and influence on recreational and competitive bodybuilders all over the world than any other single human being. The 90’s guys such as Shawn Ray, Flex Wheeler, and Kevin Levrone are often cited as all time favorite bodybuilders by those who are asked but I would bet a large percentage of today’s lifting population (we aren’t talking just about the rookies) would credit Arnold as their main inspiration for improving their physique, at least originally.

During a candid interview with Bob Cicherillo on Sunday after the contest, Arnold challenged the fans to let the judges and Jim Manion know if they disagree with the way modern bodybuilding is being judged and was met with a roaring audience. Apparently he felt Cedric McMillan should have been awarded a higher placing than his controversial 4th place and that the judges should not reward physiques that do not look appealing or desirable.

His lack of acceptance is understandable when we look at the issues he brought up in the interview, mainly wide blocky waists and bloated midsections. If we break down the top 6, one of these two traits could be attributed to pretty much all top 6 competitors aside from McMillan.

The reaction online was dramatically tilted in favor of Arnold’s opinion. There were some naysayers but most of them really had the entire message twisted and didn’t pay attention.

Secondly, many people got their feathers rustled saying how bodybuilding has progressed and todays fans want to see big guys and not a step backwards toward the golden age physiques. Again this was due to a complete lack of being able to comprehend his words. Arnold never once said bodybuilders have gotten too big. In fact, Cedric McMillan very well might have been the biggest man on stage and Arnold was very open about how fond he is of his physique.

I do believe we are due for a restructuring of how we judge these big shows and the overwhelming excitement this one viral video stirred up shows that many people agree.

Can Arnold change it? I think it’s extremely ignorant to imply that he couldn’t. He won 7 Mr.Olympias, broke box office records while having trouble speaking English, married a Kennedy and then became Governor of California. His influence runs so deep throughout bodybuilding and beyond that any “inner circle” could easily be influenced by him….

…but the real question is will he? I have no doubt if Arnold focused on bodybuilding he could make some serious changes to the industry. However he has flirted with a higher involvement before and never stuck around long enough to put his words into motion.

At the very least it has people talking.