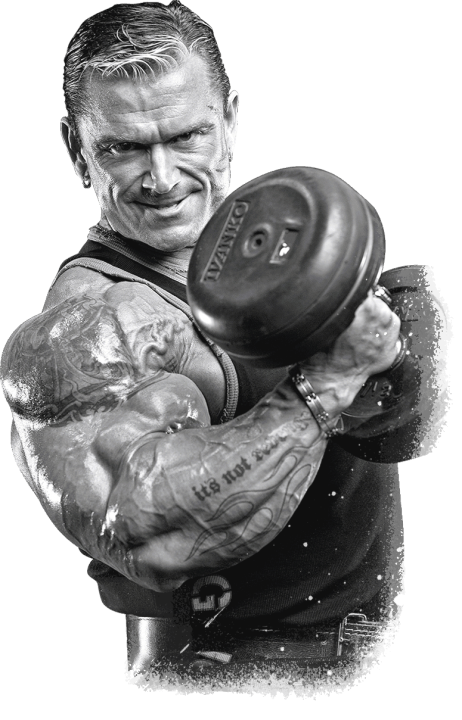 In the world of bodybuilding, or life in general for that matter, few things are lied about as frequently as, or to the same extent as weight. Whether it is a fat person lowering their claimed weight, a skinny person and/or bodybuilder raising their claimed weight, or even a person lying about how much weight they can or did lift. The topic of weight tends to avoid the truth like IFBB Pro Jon Andersen avoiding carbohydrates. This is mentioned in bodybuilding circles now and then, most notably by Lonnie “The Swami” Teper, but it is rarely examined closely. When looking at some of the claimed body weights of different professional bodybuilders over the years, it becomes clear that the majority of our athletes may have larger noses than the woodcutter had originally intended.

It would be irresponsible to say that 100% of our athletes dramatically inflate their weight. Statements like this can be proven wrong in short order with a simple comparison of specific athletes on stage. Prime examples of an athlete who is telling the truth exposing a less truthful athlete include, Dexter Jackson and Phil Heath at the 2008 Olympia, Kai Greene and Phil Heath at the 2012 Olympia, as well as Dexter and Branch Warren at the 2015 Olympia. In 2008 Dexter claimed a stage weight of 237 or 238. Phil, the same year, claimed a weight of 227. Now it is important to note that Phil is 5’9”, while The Blade is a mere 5’6”. Take a look at the comparison pics of these two in 2008 and attempt to explain how Dexter is out weighing Phil by ten-plus pounds while at the same time being three inches shorter. Stephen Hawking would have his hands full with that one. Sticking with Dexter for a moment, we come to this year’s Olympia, where Dexter claimed to weigh around 245 pounds onstage. As if the fact that he is clearly not up 10 full pounds since he won the Sandow in ‘08 is not enough, you also have the Branch Warren factor. Branch, who claims roughly the same weight (245), is the exact same height as Dexter, but is larger in every aspect with the possible exception of arms. His legs are significantly larger, larger midsection, and much thicker front to back. How can it be possible that these two sport the same body weight? Maybe Branch is half bird, thus making his bones hollow? Probably not.

In the most glaring display of body weight funny business, you have the much disputed Kai and Phil comparison from the 2012 Mr Olympia prejudging. In the athletes defense, this comparison is based on claims made by their prep coaches, not the athletes themselves. George Farah claimed Kai weighed 265 at prejudging, while Hany Rambod claimed Phil weighed 250 at that same moment in time. Kai (who is an inch shorter than Phil) was fifteen pounds heavier than Phil? Unfortunately for the validity of these claims, we have many pictures proving this simply cannot be the case. George would need a sponsorship with Burlington Coat Factory to pull that much wool over our eyes. Then there is the curious case of Dennis “Big Bad” Wolf. If one has been keeping a keen eye on the German giant’s career, he has been claiming a weight in the high-260’s since the 2007 Olympia. Which means, according to Dennis, he hasn’t added any weight in the last eight years. It may be the case that the Big Bad Wolf decided to fib less and less every year, causing his claims to stay exactly the same, as his true weight slowly grew. Either way, it is clear to see that Dennis has obviously put on weight since 2007!

In 1988 there was an official weigh in the night before the Mr. Olympia. The body weights of nearly all competitors were surprisingly low in relation to what they had been claiming, which is about as surprising as finding out who Oprah voted for in the last two presidential elections. That said, having a public weigh-in these days might not be a bad idea. At the very least it would be another spectacle for fans to watch, while making for good conversation and debates, giving the industry something else to chatter about.

Though it may sound like this subject of weight inflation is a direct dig at bodybuilders, it really is not. As silly as it may sound, the body weight in which a spectator or judge is told and believes, will have an effect on how his or her mind perceives the physique at hand, even if to a small degree. Let’s say two competitors are going to be competing against one another at the same height and weight. If one of these competitors is claiming he is fifteen pounds heavier than he actually is, and the other competitor is strictly telling the truth, most people will automatically perceive the first competitor as appearing bigger when they step out on stage. The end result of this truth is competitors who would otherwise be honest about their weight, adding fairy-tale pounds to their physiques in an attempt to prevent losing any sort of edge. This strategy may seem insignificant, but when you are at the professional level dealing with the difference between first and second, nothing is insignificant.