Bodybuilding is a Cruel Sport 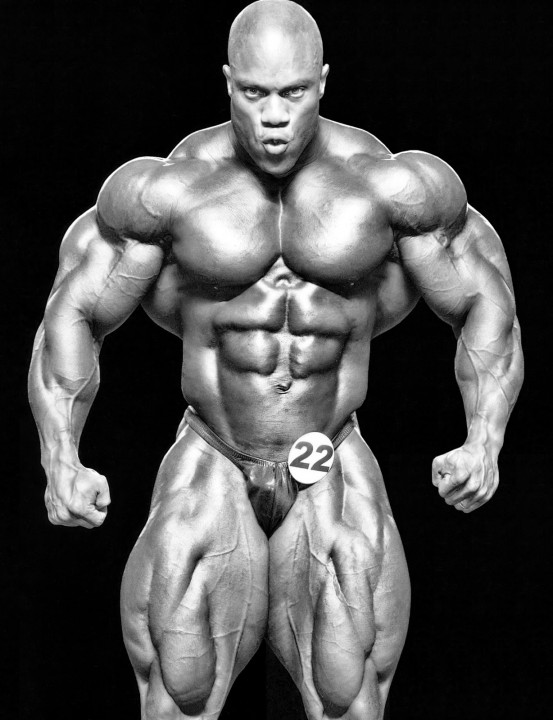 Recently I watched a couple of training videos, one of them included a training session somewhere in Texas with Mr. Olympia himself, Phil Heath. I’m a fan of Heath’s physique and all, but to be honest by watching some of his training sessions previously it’s kind of hard to understand how he achieved such a great physique.

First of all, I didn’t see any free weights at all! Heath only used machines and his sets were comprised of half reps with medium weight and modest intensity. I mean if you are making a training video to show to your fans, don’t you want to bring your very best?

Though Heath doesn’t have the reputation of a hardcore trainer in the gym, Phil Heath on stage is a completely different story!

However, if this training style is enough to make him Mr. Olympia who am I to judge it? No, there is a different thing I’m after in this article.

Additionally, Heath’s training session did also remind me of a video I saw with IFBB Pro David Henry a couple of years ago. Henry’s overall technique throughout the whole workout was very sloppy. Even ten times worse than what Heath exhibited in his videos. I mean, is this a joke? Who wouldn’t want to display good form or training style in general when a camera is rolling and the fans are watching?… As a matter of fact, this basically is how both his and Heath’s training styles looks like.

Both Heath and Henry are top bodybuilders, and regardless of how they train they look pretty damn good. This seems somehow unfair, at least when you consider all the thousands and thousands bodybuilders globally who struggle everyday, training hard and dedicating basically all their lives to their passion, but will never even come close to that level of physiques. 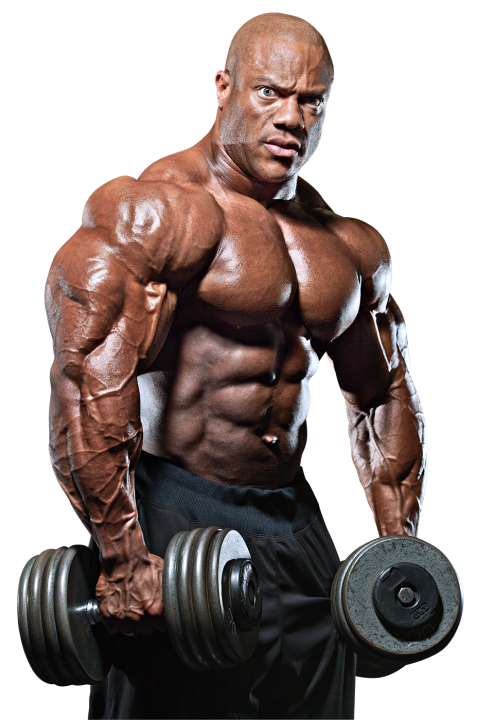 What it boils down to primarily – and aside from supplements – is, of course, genetics.

When it comes to many of the deadly bodybuilders, so to speak… they live the bodybuilding lifestyle to the fullest 24 hours a day, 7 days a week, all year round, and are spending a lot of money on their passion. They’re going to war close to every day in the gym, and they wake up the day after with an almost robotic mindset kicking in… “warning warning – approaching anta-catabolic phase, I need my protein, baby, Have you seen my bag of whey protein?!”

Their dedication is there, the heart also, the power and strength as well, the physique looks good… but it’s not where it should be to create damage in a bodybuilding lineup.

Bodybuilding can be cruel in that way, and it hurts for some before they realize the truth. Not everyone is meant to be a competitive bodybuilder… it’s just simple facts.

Some of the pros on the other hand can still be huge and pretty successful bodybuilders even if they are lazy and train pretty wacky. This may seem especially unfair in comparison to other sports.

I mean if you are a boxer for instance, you wouldn’t go very far as a professional fighter if you were generally being a lazy athlete or by using lousy technique in your sparring sessions. Even if you were a pretty gifted boxer or athlete in many other sports, in beginning you really need to train your ass off to get somewhere in your sport.
As an example of the huge genetic factor I read somewhere that Craig Titus, Chris Cormier and someone else basically went out partying night before they competed at some pro-shows, and ended up with pretty good placings as well. When Titus was asked how this could be possible he answered that this worked partially due to their genetics. By comparison, I would like to see the results of Lennox Lewis or Evander Holyfield going balls to the wall drunk or partying on whatever – the day before they had a fight. The results of their bouts would have been disaster of course.

Then to the key question of this article; how we can legitimize or justify our dedication to training, if we really never can become good competitive bodybuilders? Well, the old expression “it’s the Journey, not the Goal that is important” is a great quote which falls really well into this context. Because, bodybuilding has many more benefits than just being the successful guy in the lineup.

For instance, bodybuilding means gaining knowledge about nutrition and training, it can open doors to new opportunities, its anti-depressive, builds confidence and self esteem, and for most it will mean getting a fit physique. Conclusively bodybuilding and gym training is worth so much more than just bringing home trophies to put on one of your shelves back home.