Higher levels of Omega-3 in diet are associated with better sleep, study shows 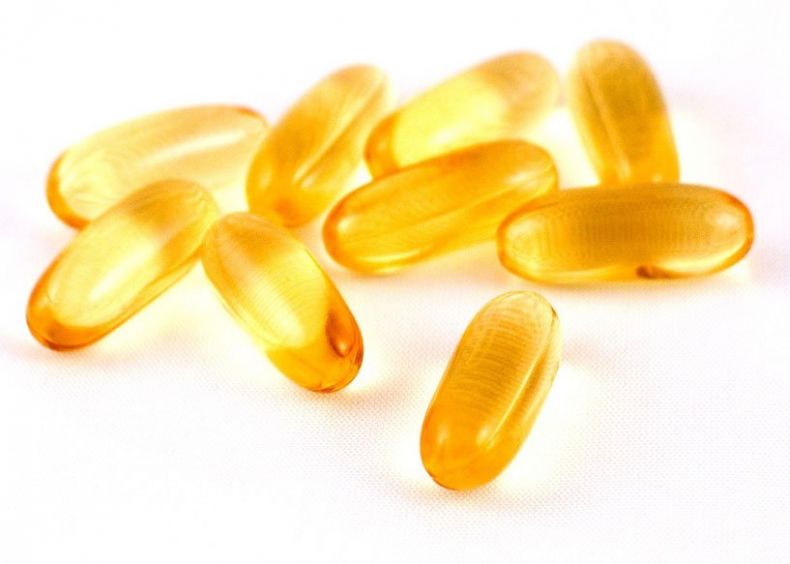 A randomized placebo-controlled study by the University of Oxford suggests that higher levels of omega-3 DHA, the group of long-chain fatty acids found in algae and seafood, are associated with better sleep. The researchers explored whether 16 weeks of daily 600 mg supplements of algal sources would improve the sleep of 362 children.

The children who took part in the study were not selected for sleep problems, but were all struggling readers at a mainstream primary school. At the outset, the parents filled in a child sleep questionnaire, which revealed that four in ten of the children in the study suffered from regular sleep disturbances. Of the children rated as having poor sleep, the researchers fitted wrist sensors to 43 of them to monitor their movements in bed over five nights. This exploratory pilot study showed that the children on a course of daily supplements of omega-3 had nearly one hour (58 minutes) more sleep and seven fewer waking episodes per night compared with the children taking the corn or soybean placebo.

The findings are due to be published in the Journal of Sleep Research.

The two-phased study looked at sleep in 362 healthy 7-9 year old UK school children in relation to the levels of omega-3 and omega-6 long-chain polyunsaturated fatty acids (LC-PUFA) found in fingerstick blood samples. Previous research has suggested links between poor sleep and low blood omega-3 LC-PUFA in infants and in children and adults with behavior or learning difficulties. However, this is the first study to investigate possible links between sleep and fatty acid status in healthy children.

At the start of the study, parents and carers were asked to rate their child’s sleep habits over a typical week (using a three-point scale). Their responses to the well-validated Child Sleep Habits Questionnaire indicated that 40 percent of the children had clinical-level sleep problems, such as resistance to bedtime, anxiety about sleep and constant waking in the course of the night.

The study finds that higher blood levels of the long-chain omega-3 DHA (the main omega-3 fatty acid found in the brain) are significantly associated with better sleep, including less bedtime resistance, parasomnias and total sleep disturbance. It adds that higher ratios of DHA in relation to the long-chain omega-6 fatty acid AA (arachidonic acid) are also associated with fewer sleep problems.

Lead author Professor Paul Montgomery of Oxford University said: ‘To find clinical level sleep problems in four in ten of this general population sample is a cause for concern. Various substances made within the body from omega-3 and omega-6 fatty acids have long been known to play key roles in the regulation of sleep. For example, lower ratios of DHA have been linked with lower levels of melatonin, and that would fit with our finding that sleep problems are greater in children with lower levels of DHA in their blood.’

Co-investigator Dr Alex Richardson of Oxford University said: ‘Previous studies we have published showed that blood levels of omega-3 DHA in this general population sample of 7-9 year olds were alarmingly low overall, and this could be directly related to the children’s behavior and learning. Poor sleep could well help to explain some of those associations.

‘Further research is needed given the small number of children involved in the pilot study. Larger studies using objective sleep measures, such as further actigraphy using wrist sensors, are clearly warranted. However, this randomised controlled trial does suggest that children’s sleep can be improved by DHA supplements and indicates yet another benefit of higher levels of omega-3 in the diet.’

Story Source:
The above story is based on materials provided by University of Oxford. Note: Materials may be edited for content and length.