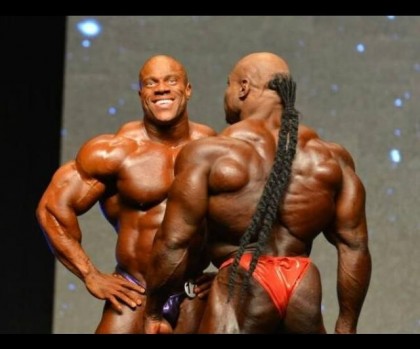 The new competition season has begun and the first scorecard has been already been submitted and put into the history books. The stage lights are fading, the judges along with the audience are ready to leave the venue and the athletes have finally washed away the last spots of spray tan. Something is missing though and this is Fat Lady and her last song at the end of each show.

The thing is – she never sings his last song inside these venues, because the show never stops – it has only just begun – and continues in the dark lobbies of the competition season.
This leads us to the purpose of this article – which is fear and hostility between athletes. This issue that we are about to focus on do exist to some extent in every female division in the industry. I’m talking about the warfare going on in the darkness – the sort of backstabbing both in the open and inside the closed groups – throughout on social media and on platonic levels.

This problem or issue is something I have been thinking about from time to time and thereby this article was born. I would also like to point that I have built this article partially from what I’ve seen myself and I have also spoken to both amateurs and pro’s who are involved in the different divisions – regarding their own experiences. This issue does exist among men as well to some degree – but the main focus in this article will be the female divisions all the way from the Nordic countries to the rest of Europe and to the US.

Where does the hostility and fear between athletes come from then? Well it is basically rooted in parts of human nature and a general panic of new athletes taking over their place & space in the industry – stealing their lime light – shaking up the fitness hierarchy in the big blender. 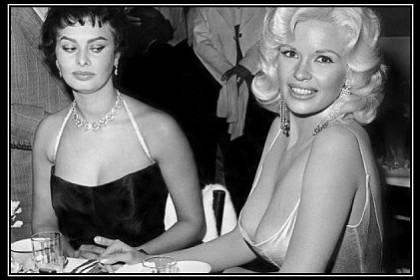 Some can handle the situations with new models and athletes coming into the sport, however, for those who don’t – Situations that can occur because of fear to be replaced is to freeze out newcomers and bad mouthing and: “who the hell does she think she is the mentality”.

From my perspective it is a lot better to welcome the next generation instead of working against them. Stop being afraid of them might take your place of exposure and remember that you were in their position at one time. Cheer your fellow athletes or teammates if they get a photo shoot or get to be covered on a site don’t get bitter and do not get bitter – next time is yours and remember that you are all sitting in the same boat.

This scenario does exist everywhere from the Hollywood Hills to smaller class rooms in Bangladesh – but it is a necessary evil at all times? No I don’t think so I actually believe that the new athletes and models do bring a new and positive flavor into the mix. This is also something I believe helps the industry to grow – because everyone from businesses to fans has different tastes – and that brings more passion and economical traffic to the sport.

In addition, instead of feeling animosity you should focus on yourself instead. Wanna be a Killer? – Well, your idea of a pink protein shaker or neon dime a dozen pants won’t do it – those are just as unique as your parents winter tires in their old white ford Taurus back from -91. 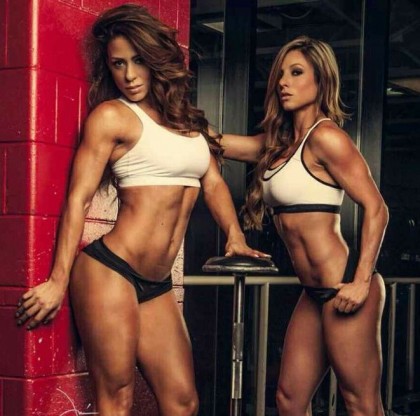 I believe that reason behind the successful athletes and stars like IFBB Pro’s like Larissa Reis, Dana Linn Bailey, Antoine Vaillant, Jason Poston and Sadik Hadzovic is that they think outside the box. They are mixing up parts of their other passions together with their love for bodybuilding & fitness. For example they bring some of the high end fashion, Rock n roll and retrospective vibes.
Thereby, they all have a more a more personal style and personality – and remember that there are huge differences between them style as well. … and where are they now? Well the most of them are in the front line of the industry as spokes persons and full time booked models – much because of their own style and fearlessness to show their unique personalities.

Furthermore, if you’re aiming to be at the forefront of the fitness industry – prioritize originality and personality – think about Madonna – what made her reaching the top? She did not give a flying f * ck what everyone thought of her and it made her the queen of pop music, and remember she is not the best singer or songwriter – what brought her success was and is her originality and style.
One other thing to keep in mind is that there will never be anyone else out there just as you – and that is something you should use! If you don’t really know what makes you unique – give it sometime and search for it and find out. Who knows – you might be next for a group to be inspired by your uniqueness – by whatever your age is – it is not too late to make an impact.

Whether the fat lady will sing the last song in the future or not I believe that it is important to realize that there is no need to the feel fear or hostility towards the new athletes or models on the rise. Instead focus on co-existing because I truly believe that there are a lot of potential for whole industry to grow when people focus more on their own game the unique and genuine style and personality to reach a greater career in the new time and age of fitness & bodybuilding.