Raise Testosterone and Gain Strength By Getting Enough Zinc 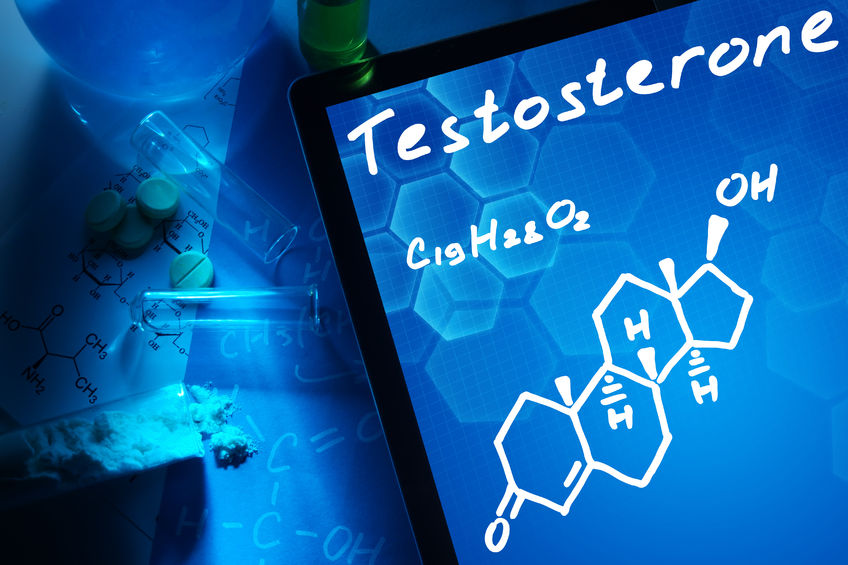 Gain strength and improve athletic performance by making sure your zinc levels are up to par so that you get the greatest anabolic response possible from training. A recent study in the journal Biological Trace Element Research found that raising zinc levels can elevate testosterone post-workout.

Researchers tested the effect of giving trained athletes a zinc supplement on testosterone and performance. Results showed that four weeks of supplementing with 30 mg of zinc sulfate a day allowed for a much greater increase in free and total testosterone after an exhaustive exercise test than a selenium supplement or a placebo.

Researchers note that zinc enhances the conversion of androstenedione to testosterone, which is thought to be the reason for the elevation in testosterone in the study. In addition, low zinc can result in greater aromatization in which testosterone is converted into estrogen in men—a very bad situation for body composition and getting training results.

Another benefit of getting adequate zinc is that it ensures a robust release of growth hormone and insulin-like growth factor-1, both of which are essential for athletic performance and strength development in both sexes. This trio of anabolic hormones can improve strength gains, recovery , and speed metabolism as well.

Know that low zinc will be devastating to your health and training results, it’s MUCH more common than people realize, and it affects men and women equally. Lack of zinc makes both sexes infertile and increases cancer risk significantly. Zinc plays other roles that directly influence your whole hormonal cascade including the following:

• Low zinc may increase aromatization of testosterone to estrogen.

• The male prostate tissue requires 10 times more zinc than other cells in the body for health. Once the prostate cells become cancerous they lack the ability to accumulate zinc, leading to the faster spread of cancer in the prostate.

• Low zinc increases breast cancer risk in women (and men, although this is less common than prostate cancer risk in men) because of how it can lead to abnormal estrogen action in the body, and because zinc minimizes inflammation, which is a principal cause of cell damage.

• If you don’t currently take a zinc supplement, it’s highly likely you are deficient in zinc, meaning supplementing with 30 mg a day should not be a problem. However, zinc can be toxic and studies show you do not need to chronically take zinc. Rather you need to achieve an adequate level of zinc, then get a red blood cell zinc test, and adjust your intake accordingly. A red blood cell zinc test is the most effective way to test for zinc because blood serum concentrations of this trace mineral don’t reflect the overall level in the body.

• Strength and power athletes train most efficiently at red blood cell zinc levels of 1,400 to 1,500 ug/dL.

• If you have low zinc, take a high-quality zinc supplement that is not cut with calcium—this will impair absorption. Get dietary zinc from meat, but don’t rely on vegetables or grains for zinc because they contain compounds called phytates that make the zinc unavailable to the body.