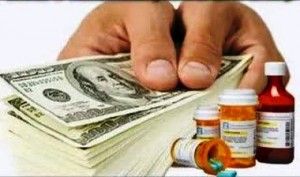 Major pharmaceutical companies love the “war on steroids” in sports almost as much as they love the laws permitting direct-to-consumer advertising. The steroids in baseball scandal involving Barry Bonds and BALCO gave drug firms like Abott Laboratories plenty of opportunity to advertise their flagship testosterone gel to millions of American men.

“All of a sudden you’ve got these big players with a lot of money using consumer directed marketing to change the landscape,” said Dr. Natan Bar-Chama, a physician at the Mount Sinai Hospital in New York. “They see the potential, they see the market growth annually and it’s very impressive.”

Testosterone replacement therapy (TRT) and testosterone products have clearly gone mainstream. It seems that everyone is using steroids (in the form of TRT) nowadays. IMS Health reported that hormone (steroid) prescriptions have increased almost 90 percent over the past five years with global sales reaching 1.9 billion dollars.

The leading testosterone product is AndroGel by Abbott Laboratories. But Watson Pharmaceuticals and Eli Lilly refuse to be left out and have marketed their own steroid products in the forms of AndroDerm and Axiron, respectively.

The makers of these testosterone products are stepping up the amount of money devoted to marketing these steroids to otherwise healthy older men around the world. The steroid manufacturers feel they can make steroid users out of at least 15 million American men and untold numbers of men around the world.

The budgets for steroid advertising, in the form of TRT and low testosterone print and television advertising, has increased more than 170 percent over a three year period to ore than $14 million in 2011. It is showing no signs of slowing according to Kantar Media.

The great irony is how Barry Bonds’ use of transdermal testosterone can be demonized while the use of a similar transdermal gel can simultaneously be celebrated in society. 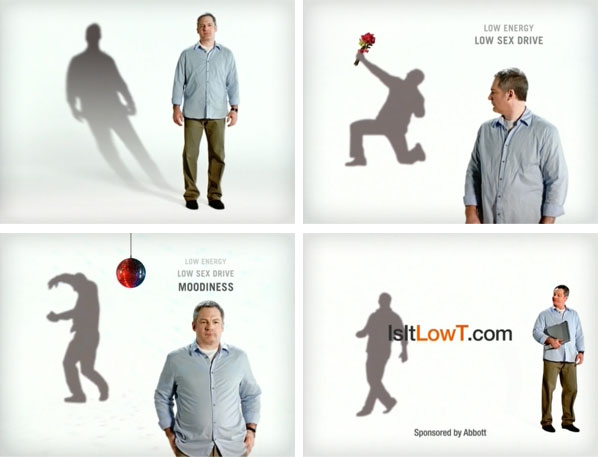