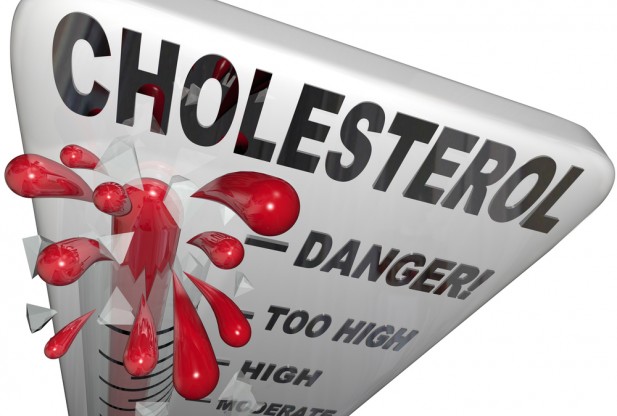 (Reuters Health) – Men who reach their 85th birthdays tended to have high levels of good cholesterol while in their 60s, a new study says.

Researchers found that men with the highest good (HDL) cholesterol were 28 percent less likely to die before they reached 85, compared to men in the lowest HDL group.

This paper, published in the American Journal of Cardiology, adds to the evidence that HDL is important for a long life, said Dr. Nir Barzilai, who heads the Institute for Aging Research at Albert Einstein College of Medicine in New York and was not part of the study.

However, “we always have to remember that it’s an association,” and it does not mean that having high HDL increases life span, he told Reuters Health.

About 12 million men suffered from heart disease and stroke in 2006, but high levels of HDL cholesterol may reduce the risks, according to the American Heart Association.

Low levels of HDL, less than 40 milligrams per deciliter (mg/dL) of blood for men, are known to increase the risk of heart disease, according to the heart association.

The researchers, from the Massachusetts Veterans Epidemiology and Research Information Center in Boston, looked at the medical records of about 650 veterans when they were around 65 years old, then grouped them based on HDL levels.

Starting with low levels of 40 mg/dL, they found that for each ten mg/dL increase of HDL, the men were 14 percent less likely to have died by 85. Overall, 375 survived to that age.

Also, fewer of the men with higher HDL were overweight, and they tended not to have more than 2 drinks a day. And fewer of them had heart disease or smoked, compared to the lowest HDL group.

These other factors might have had an effect on survival, Barzilai said. However, the researchers did account for this, and still showed a link between reaching 85 and high HDL levels, he told Reuters Health.

“It’s difficult to change HDL levels,” Barzilai said. Exercise might raise it a few points, but it isn’t a very efficient way to improve, he said. “We need to get a drug eventually.”

Merck and Roche are both working on an HDL raising drug, he told Reuters Health. Pfizer stopped its research into another such drug, torcetrapib, in 2006 because people taking it along with Lipitor in a study had a higher rate of death.

The B-vitamin niacin may raise HDL levels 15 to 35 percent. However, side effects can include liver damage and increased blood sugar, according to the Mayo Clinic.

However, it’s unclear how much raising HDL will prevent heart disease, Barzilai said, so whether drugs might improve people’s health remains to be seen.

The study authors could not be reached by deadline.