Diet vs. Exercise In The Game Of Fatloss 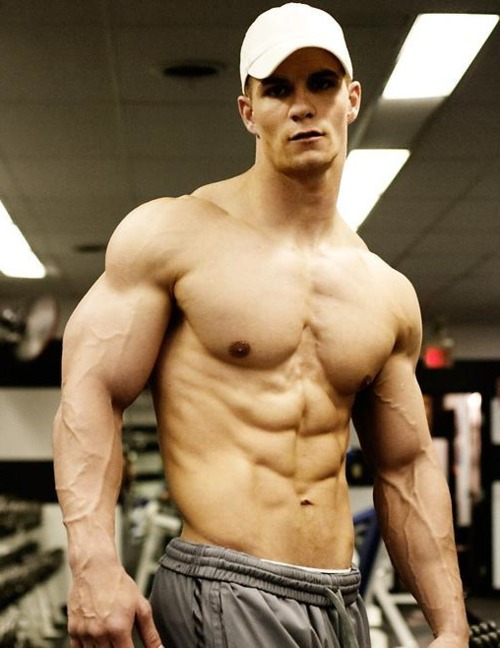 The popular debate that surfaced this past year was between the role of exercise in fat loss. It basically started with Time Magazine running an article titled Why Exercise Wont Make You Thin. Right when the article came out, it began an internet firestorm from health professionals blogging about how horrible Time Magazine was for publishing this article – talk about going viral!I read the article a few days after it came out and to tell you the truth, it wasn’t that bad! In reality, all it was saying was what we basically already know, “you can’t out work a poor diet.”

Patrick Ward holds a Masters Degree in Exercise Science. He is a Certified Strength and Conditioning Specialist (CSCS) through the National Strength and Conditioning Association (NSCA) and a USA Weightlifting-Certified Club Coach. In addition, Patrick is a licensed massage therapist focusing on Neuromuscular therapy and Active Release Techniques (ART). He lives in Chandler, Arizona and is the owner of Optimum Sports Performance and the Co-founder of Reality Based Fitness. He can be reached at patrick@optimumsportsperformance.com. Visit website: optimumsportsperformance.com