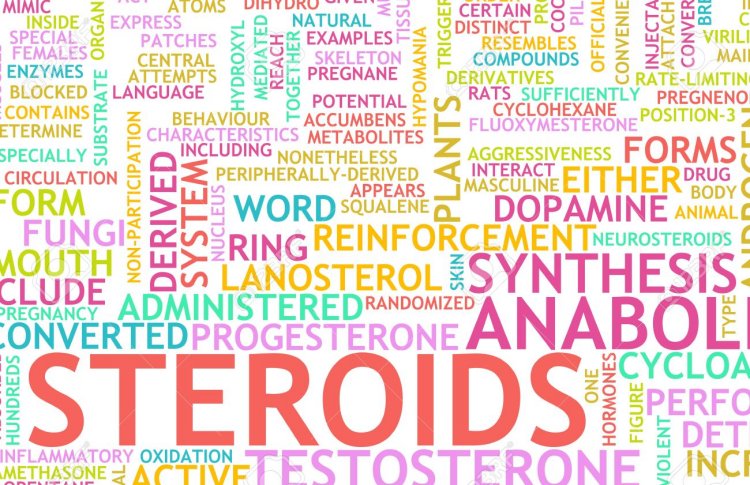 Although he hasnâ€™t played a major league baseball game since 2001, Jose Canseco is still taking care of his body, at least in the way he has spoken about in his two â€˜tell-allâ€™ books. Perhaps even the once-rich and famous are having issues obtaining performance-enhancing drugs in this day and age of mass hysteria.

Attempting to smuggle in a supply of human chorionic gonadotrophin, commonly known as HCG, through the Mexico/San Diego border, Canseco was held by immigration authorities for 10 hours after the substance was found in his vehicle.

Although a fertility drug, HCG is used in combination with anabolic steroids, either during or after a cycle to return testosterone production and size in the testes. So, in reality, Canseco had his balls busted as a result of trying to limit the shrinkage.

It appears that the 44 year-old is still using performance-enhancing drugs and would have no other reason to take a trip to Mexico and bring back HCG. A commonly-used post-cycle therapy substance, it is popular amongst bodybuilders and used either separately or in conjunction with Clomid or Nolvadex.

Perhaps Canseco wanted to take the bull by the horns, or so to speak, and get his hands on his own stuff. Paying the middle man can jack the price up, but the alternative is what happened to him.